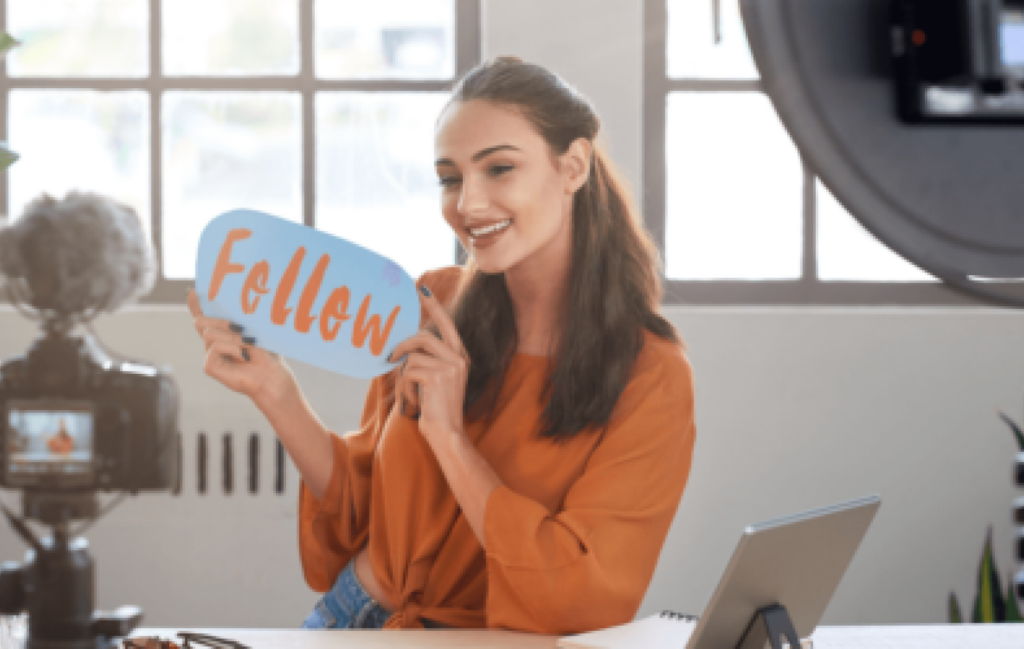 First and foremost, definitely make sure that you're following at creator on Instagram. I love that they don't refer to them as influencers but they are creators of good choice, Instagram. And they went live on three separate days, three separate conversations and really had a level of transparency that I have not seen Instagram share and maybe ever. And so I've had subsequent conversations with people about like, what's that all about?

Listen to the live podcast version of this story

First and foremost, definitely make sure that you’re following at creator on Instagram. I love that they don’t refer to them as influencers but they are creators of good choice, Instagram. And they went live on three separate days, three separate conversations and really had a level of transparency that I have not seen Instagram share and maybe ever. And so I’ve had subsequent conversations with people about like, what’s that all about?

That’s really interesting. They shared things about the algorithms. They shared that shadow banning is not a thing. It’s fake news. And lots more, which is summarized all over the internet, basically, but go directly to the source, you can definitely watch those again. And I loved it. I loved that there was a sense of transparency. It’s really late meeting like, I wish really frickin wish that they had always acted with transparency, but you know, better late than never right?

Okay. I don’t know. And then I’ve spoken with other people since and conversations about it and sort of dug into it. It’s like, Well, why now? What is that all about? The innately cynical side of me is always going to ask these questions, I can control my brain.

One really cool thing that a lot of people have been saying is that like TikTok has sort of really been pushing the other platforms to change and evolve and how cool that like the new kid on the block. TikTok could be so influential amongst these platforms. So I think it’s pretty cool. You know, they released things like the affiliate network now that will exist for creators so that they can sell products. And for the next two years until 2023, Instagram is committed not to take any percentage of the money that comes in for affiliate sales.

It’s pretty generous. I wonder how they’re making money. Let’s be real they’re making it on the brands that are spending money directly with them for paid advertising and things like that. And I’m sure that incorporating affiliate marketing capabilities will certainly ramp up their sales and other departments. If they were truly just doing this out of the goodness of their heart, there wouldn’t be an end date, right? But they’re testing and they’re learning and it’s interesting.

One question that I have is like, wow, how does that anything impact RewardStyle and ShopStyle, who were like, the couple of the biggest affiliate, you know, geez of affiliates with influencers. I don’t know, I think that time will tell. They also announced that they are going to start incorporating tipping to influencers, but that they are taking a cut of that. Interesting. So they’re taking a cut of money that’s like directly from you know, a fan base to an influencer or a creator but they’re not taking it from brand.

Optically speaking, I feel like that it feels like that should be reversed, it feels a little off to me. Which makes me think that there’s definitely a method to their madness that I’m sure will be more clear soon but the tipping thing, so not anything new. There have been platforms for years and years and years that have included tipping. I think that now since Instagram is just seeing how video is so much more impactful these days. That tipping sort of can go hand in hand with that but you know, it’s a combination of engaging video and also engaging with fans. And I mean, if you get to the point that you’re able to get money from one year followers in a direct one to one relationship that’s a pretty intimate relationship.

Pretty interesting that they’re opening that up. If you guys know about my social media activity, I’m obsessed with Clubhouse and Clubhouse launched their money giving capabilities, probably like a couple months ago at this point, and it’s open to everybody, you just connect with stripe, they are not taking fees, but of course stripe does because stripe stripe but I will say that what is pretty refreshing is to see multiple revenue streams for influencers.

It’s definitely something that talent managers have really been wanting for influencers for a long time. And I don’t know, it’s really interesting that the platforms themselves are making this possible, I still think there needs to be additional revenue streams because, you know, I think that so many influences are really, really resting on the fact that brand partnerships are their bread and butter. And that is just really unpredictable and a little scary to me to think that so many influencers are as reliant upon it as they are.

I think it’ll be really interesting to see influencers, hopefully embracing the affiliate thing, which I think will in turn get their audiences more primed to be sold to this is something I’ve really been trying to discuss a lot more, which is you got to make organic posts and paid posts or sponsored posts seem one in the same. It’s really important. And, you know, and sort of interviewing a lot of people lately and just asking, what’s the distinction between the influencer on the campaign that you worked on, that succeeded and the one who did not succeed? And like nine times out of 10?

It’s like, well, they have the ability to convert. Okay, well, that’s all yes but like, let’s dig into that more how why, like, what’s the difference? And the difference is, in most instances, these people, those influencers, those creators, their expert sales people, they’re really good at a digital sale. And I have to use that distinction, because they in most instances are not doing this in person, of course. They’re marketers of their own individual brands and so they are doing what a lot of marketers learned in school.

I learned after because I didn’t study marketing in school but that about first touch, second touch, third touch marketing, I see a lot of successful influencers really going for that. And what that essentially means is that if you just post once on the internet, asking me to buy something from you, it is so unlikely to happen. That’s first touch marketing, by the second time and the third time I touch you with some sort of marketing.

I mean, it’s really, really cool. There are a lot of examples of influencers that are doing this, whether it’s like with Facebook groups, or you know, hopefully soon more in person events. And to be completely frank with you, some of these influencers are not my cup of tea like, but I can appreciate it from the outside and seeing what they’re able to accomplish. So, I don’t know, I’m excited to see more influencers, treat their businesses as businesses and the ones who don’t feel so equipped to do so I highly encourage you to find your person that can do that for you.

It’s okay to outsource. Most of us are not good at everything, I certainly am not. And so I think that it’s really, it’s up to you to outsource the things that you’re not good at but if you are the real owner of your business, you you should make the dream list of the things that you want to prioritize for your business. And one of those things absolutely should be building the trust in your community, and building up rapport with them, and priming them to be sold to. So be that person who’s constantly selling, because then it doesn’t seem like you’re selling it just feels like you’re someone’s girlfriend who always gives recommendations.

If you’re one of those people naturally, just do the same damn thing on social media. Embrace who you are. I think that those are the influencers that are just doing really, really well in converting. But it’s not this like a morphus mysterious thing. Find it influencers who are good at selling who are personable and charming, and create that level of trust and who love to share amongst friends.

Usually the most like interesting ideas are actually really simple at the end of the day. So nothing that I’m saying today is complex at all, but it’s been an interesting week. So I’d love to hear your thoughts on all of this. What do you think about first touch, second touch, third touch marketing? Does an influencer need to be innately good at sales? Or Oh no could they fake it somehow? With all of the edits that are constantly coming at branded content? Is it possible for them to feel like it’s a natural sell if it’s so overly sponsored?

What do you guys think of creator week and Instagram being so transparent with a lot of stuff. Are you skeptical as me? Are you just celebrating it and enjoying it? I’d love to hear your guys’s thoughts. As always the best way to reach me is via DMs on Instagram and Facebook.

Thank you guys so much for tuning in just a few thoughts that I had for today and wanted to share I hope you guys have a great rest of your week and I will see you back here soon. 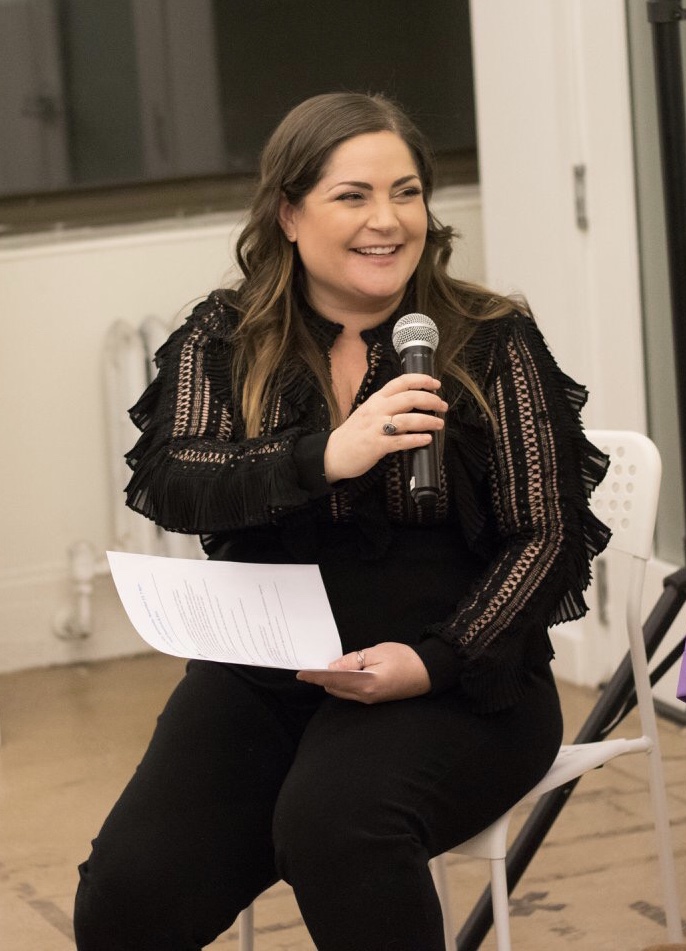 Jessy Grossman is a long time entrepreneur in the digital media space. She founded the community Women in Influencer Marketing in 2017. Alongside WIIM, which began as a passion project, she built and sold a multi-six figure influencer management company. Today, she proudly spearheads the WIIM community amongst thousands of its incredible members. She believes that women are limitless in what they can achieve, especially with the support of each other. You can find inspiring member stories and more about Jessy on the WIIM Podcast. 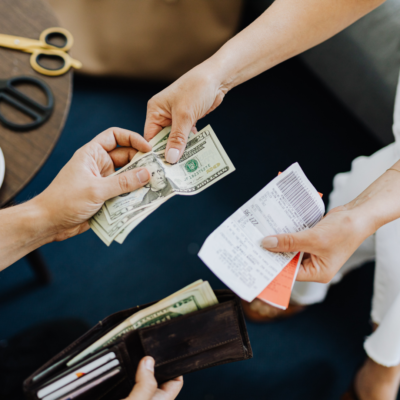 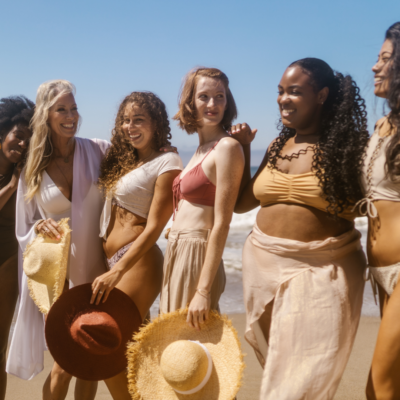 5 Ways to Find the Perfect Influencer (for you!) 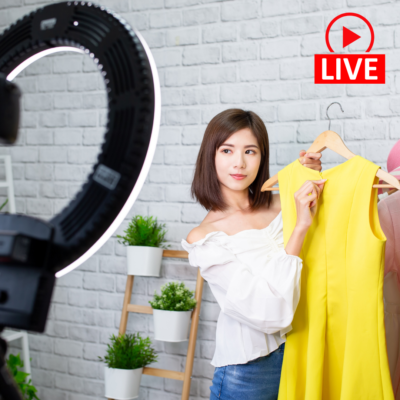 Livestream Shopping: The Next Add-To-Cart Frontier

We can’t wait for you to join our community 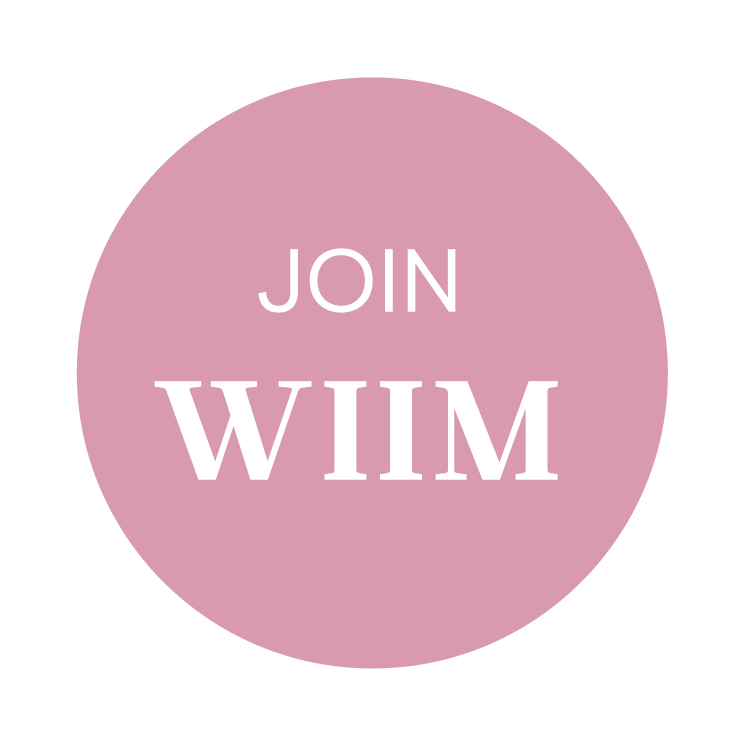 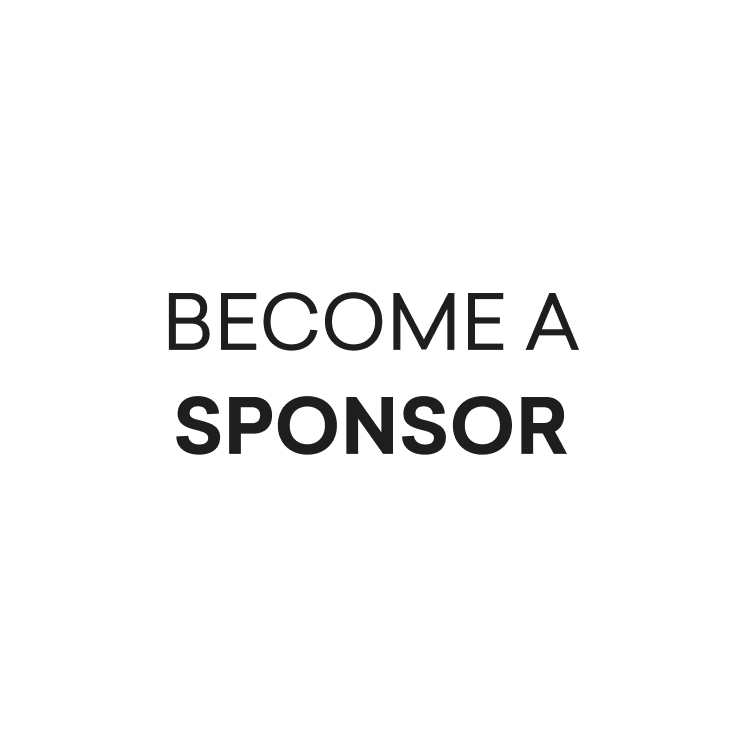